The City Council is an elected body that has administrative and legislative authority over City business. The City is divided into five wards with one Council Member per ward.  Presently there are two wards with two precincts which gives the City a total of seven voting precincts within the City limits.

The Alexandria City Council meetings are now available for viewing at www.alexandria.viebit.com 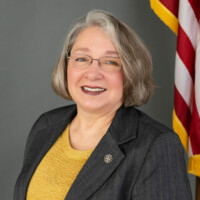 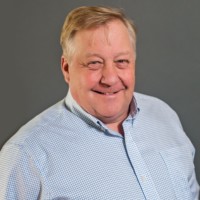 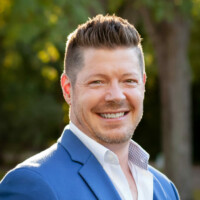 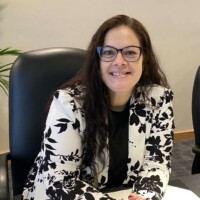 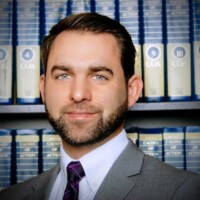